Borrowers who stick with the same lender year after year are probably being slugged with a ‘loyalty tax’, according to new data from CoreLogic. 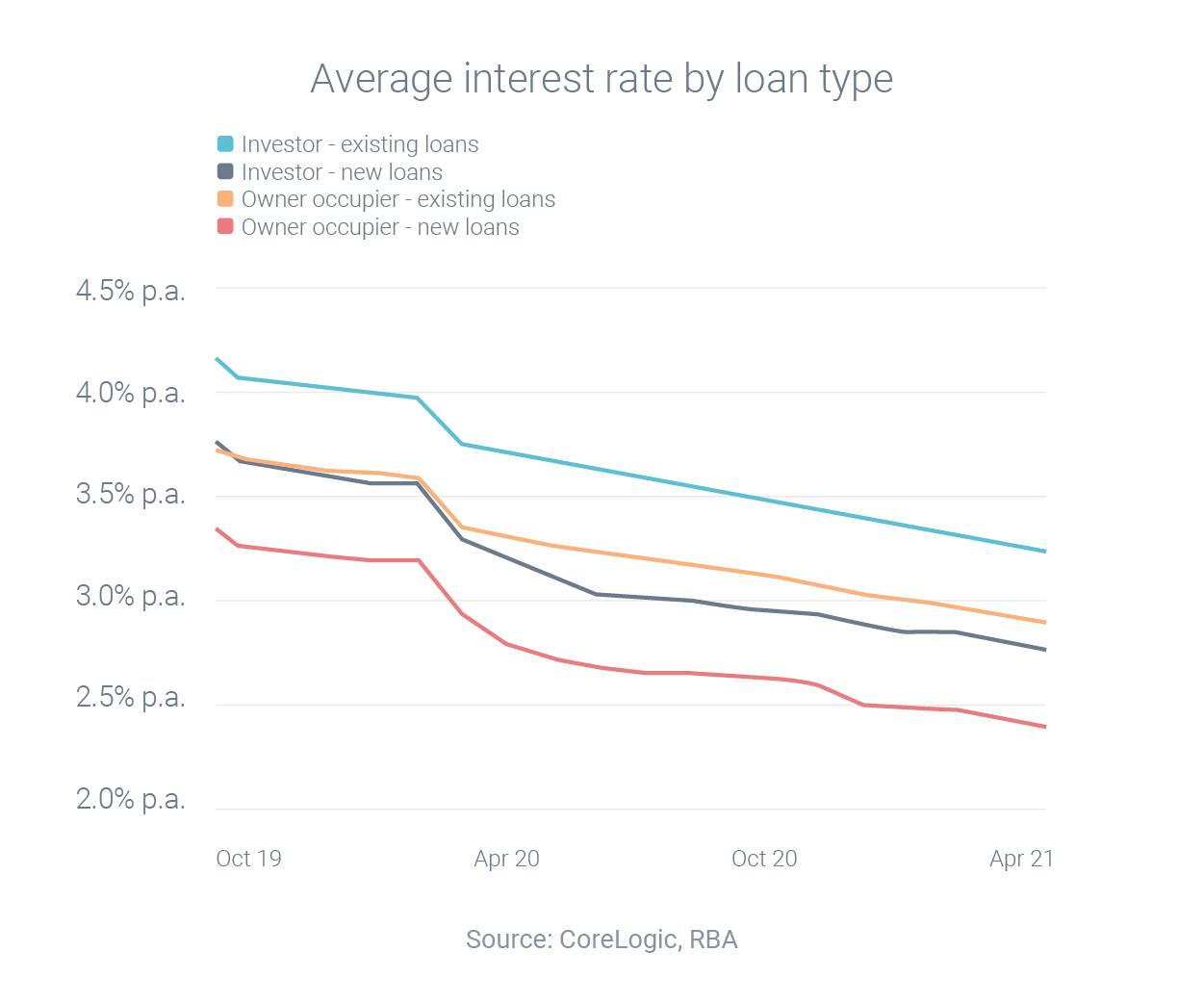 Investors had to pay an even larger loyalty tax, with variable loans priced at 3.06% for new borrowers and 3.44% for existing borrowers – a gap of 0.38 percentage points.

Paying too much? Let’s talk.